Oxytocin the “trust hormone.” How to creating a volleyball practice environment for it release and ultimately your teams success.

Oftentimes in volleyball coaching, our focus strays away from our original goal – creating an environment where players can have fun bonding with friends through sports – and becomes far too task-oriented. Most youth athletes do not initially sign up to play sports to win championships or attain scholarships; they sign up to socialize, to be active, to make friends, and most importantly, to have fun!

Paul J. Zak is a researcher who has spent the last 10 years researching how trust is built in the workplace. His findings, which have been published in the Harvard Business Review, show that if we keep our focus on building social ties between teammates or co-workers, the better their performance will be on the court or in the workplace. 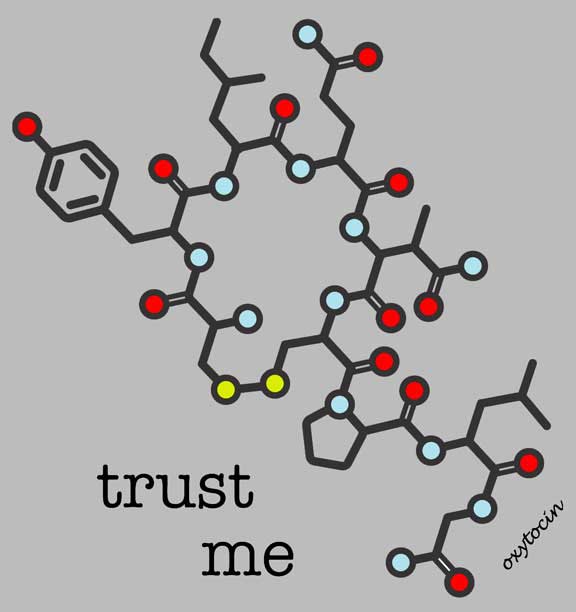 The psychological explanation of this can be summed up in a single word: Oxytocin.

Oxytocin is a hormone in the human body, though for simplicity’s sake, we can sum up its effects by calling it the “trust hormone.” Neuroscience experiments show that when people intentionally build social ties at work or in the gym, their performance improves because of the release of Oxytocin.

It comes down to trust, and building relationships

Yes, even the most introverted of professions need to socialize. Take engineers, for example. A study of software engineers in Silicon Valley found that those who connected with others and helped them with their projects not only earned the respect and trust of their peers but were also more productive themselves.

So, how can you, as a coach, help people build social connections?

I am a coach who loves winning. But I am also a coach who understands that kids initially become athletes because they love playing sports, and they love spending time with their friends. As such, the number one part of our team culture – above wins and stats and scholarships and championships – is building relationships and enjoying our time on the court together.

Here are a few examples of how I do this as a coach:

To review, I believe our job as coaches is to craft an environment where players build trust together, as a team, through the shared experience of having fun playing volleyball together. It might sound easy, but in truth, it takes a tremendous amount of work.