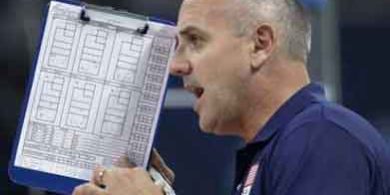 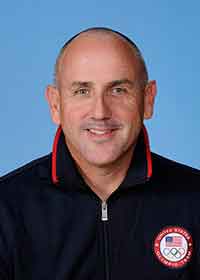 Alan Knipe spent four years as the head coach of the U.S. Men’s National Team (2009-12). He guided the United States to the quarterfinals of the 2012 Olympic Games in London. Also in 2012, under Alan’s leadership the U.S. Men claimed the silver medal in World League. Alan is the current head coach at Long Beach State where he has mentored and coached two AVCA National Players of the Year, 17 AVCA All-Americans, 13 Volleyball Magazine All-Americans and 40 All-MPSF selections. Knipe was also named the 2004 AVCA National Coach of the Year and the 2008 MPSF Coach of the Year.
[button link=”https://www.volleyball1on1.com/product/volleyball1on1-coaches-clinics-with-alan-knipe-on-july-11-2015-from-630-930pm/” bg_color=”#0037eb”]Register Now [/button]

• Coaching: How to Run a Faster Offense
• Coaching: How to Stop a Faster Offense on Defense
• Lessons Learned Coaching The Best Players in the World
• How to Develop a Better Volleyball Player as a Coach
• Managing practice with larger numbers 18-22 players with limited court space
• Black and White Fundamental, Eliminate the Grey When Coaching Volleyball Skills and Developing a Coaching Philosophy 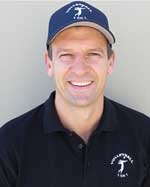 “Volleyball1on1.com, the number one volleyball video tutorial and instruction web site in the world featuring almost 2000 videos from the top names in the sport of volleyball sharing insider instructional techniques, drills, practice plans and more 1 on 1 for you! With Volleyball1on1 you can have coaching legends, Olympic gold medalists, NCAA MVP’s, AVP and FIVB beach champions personally share their insider secrets that made them and their players the best!” – Andor Gyulai, Founder & Owner of Volleyball1on1.com

* I agree to the terms and conditions in that all Volleyball1on1 Player Camp Payments are non-refundable and non-cancelable.