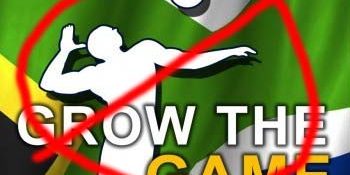 So today the FIVB Beach Volleyball Event is taking place in Mangaung, South Africa and I am not playing it! I have been training for over two years hoping to play in this event as a starting point for my journey on the FIVB tour in 2015 so to say I am disappointment and frustrated is a massive understatement!

So why am I not in it?
– Lack of talent? NO – We have played the #1 Team in the country in practice multiple times and we have always beaten or at the least drew with them in games / training.
– The tournament was already booked with a full quota of local South African teams who have been competing for a longer period than me in the local national events? Or I did not let the National Federation know in time. NO – South Africa did not full their quota of team for this event in the qualifier or main draw. Also I spoke with the coach that I was interested in playing in this event months ago.

So why? That is the first question that I hope to understand as I continue this process and hope to represent South Africa going forward. I will try and have better communication with VSA and its staff. Also take more initiative in entering myself in volleyball tournaments going forward. To speak on VSA behalf my partner and I have played in limited or no domestic tournaments this year. Also our first tournament was to be played the week before the FIVB event and the tournament was canceled because somebody in local parliament died so they canceled all sporting events in the state / province! (Yes all events were canceled! Pretty crazy when you think of the impact this has on the local economy and all the people that were flying in for the events!)

Also the locals are incredible! Below is a great group that trains regularly in Camps Bay and Clifton Beach. Two of the most beautiful beaches in the world! Their coach, Judith is awesome and runs a great practice if you ever get a chance to visit! Click the image to connect with her on Facebook! 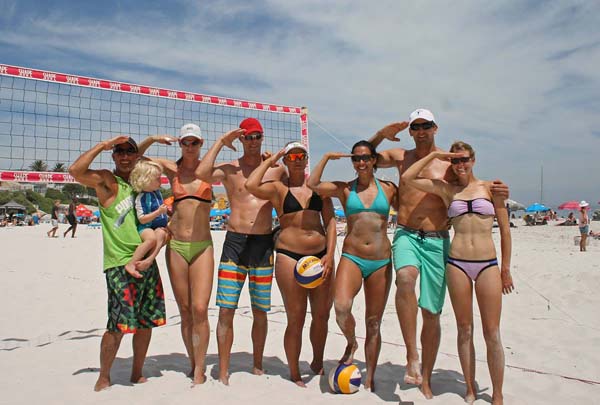