Ryan Doughty – Avatar
Doherty’s win in Seattle in August 2015 made him the tallest player to ever win an AVP title. Entering the 2016 season, Doherty had advanced to the semifinals in 11 of the previous 13 AVP tournaments. 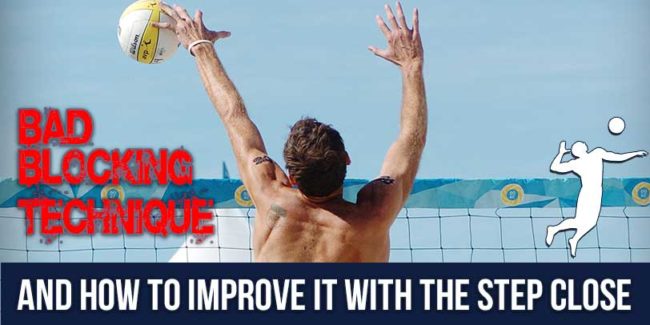 In this video series I review what I think is some bad blocking technique by Ryan “Avatar” Doherty. I love Ryan as a person and all that he does for the sport of beach volleyball. I highly encourage you to pick up his book (Avatar’s Guide to Beach Volleyball: Everything you need to know about… 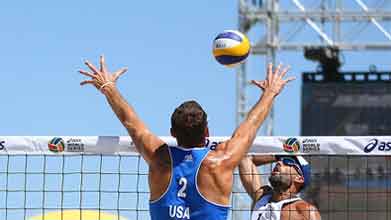 This post contains a 2 part video evaluation of Ryan Doherty blocking verses the great Ricardo and Alison. I love Ryan and what he does for the sport however he is making some major, easy to correct blocking mistakes and it is time to fix them before the Olympics!