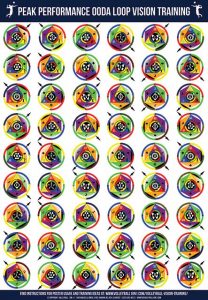 We are excited to offer you a complimentary OODA Loop Volleyball1on1 Vision Training Poster Set when you schedule a call to review your 2018 Season Planning and Summer Camp Goals. Please complete the form below. Founder of Volleyball1on1.com Andor Gyulai will follow-up shortly via a phone call. Thank you for your interest and we look forward to reviewing further with you! 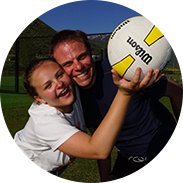 “Volleyball1on1 Summer Camp has helped me and my team more than any other camp that I have hosted. I have used All American, Top Court, and Gold Medal Squared. The support that I received from Andor and Volleyball1on1 was head and shoulders above the rest of the camps that I have used.

I received great coaches training during the week and then I had video analysis support from Volleyball1on1 that helped me and my girls during the season. The camp itself was filled with many gems that the girls took with them and used throughout the season. I have been very pleased with the Volleyball1on1 Summer Camp product and would highly recommend it to any coach.” 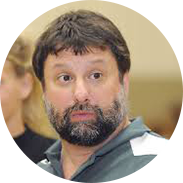 “Although I’ve been coaching a long time, I still look for new ways and new ideas to get help my players and teams. The Volleyball1on1.com Summer Camp was just what I was looking for. We do something different every year but my senior players felt this camp was the best thing we’ve ever done since they started.” 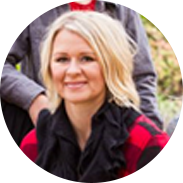 “We were so pleased with the amount of information and skill building that our kids got out of the Volleyball1on1.com camp. Andor challenged our girls mentally and physically to become better volleyball players and he achieved that by fostering an environment of competition and FUN. We are looking forward to our next camp this summer 2017 to grow even more in our skill and culture individually and as a team. In addition, the post camp follow-up that Andor provides directly is extremely beneficial. As a coach and as a parent I believe that we got above and beyond what we paid for. You would have to travel to a D1 University to get the same level of coaching and you would pay much more and worry about getting all of your kids there. There is nothing better than hosting a high level Volleyball1on1 camp in your own gym.” 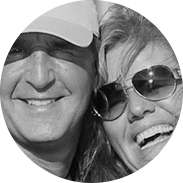 “Working with Andor and his Volleyballon1 Summer Camp team was not only an easy process, but a very beneficial one as well. The skills, team building exercises and coaching techniques taught and explained were far more beneficial than any program I’ve worked with in my 14 years of coaching. During the team camp, my athletes were engaged, asked questions and left each day exhausted, but excited to return the following day. Throughout the season, Andor continually followed-up and gave huge insights to improving the season. I highly recommend Volleyball1on1 Summer Camp for any coach looking to improve his/her program and gain valuable knowledge.” 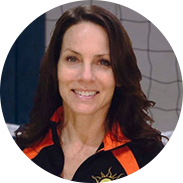 “I was looking for an edge in one of the most competitive club markets in the country, the Bay Area, California. Volleyball1on1 not only delivered but went “above and beyond” to provide an exceptional Club Summer “Travel 2 U” Camp. Valuable tools shared included: consistent teaching methods on a club wide level including verbal cues, practice planning, coaching systems and more. My staff loved the Volleyball1on1 Coaching Manual and it has significantly increased the value of what we deliver to our players as a club giving us the much needed edge on our competition I was seeking for our club’s greatest success moving into season.” 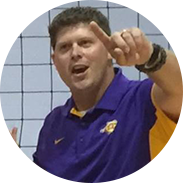 “We have been through Andor’s camp 2 years in a row and have seen a tremendous amount of growth in our girls. The growth doesn’t just cover the court, it includes off the court communication and getting along as a team. We won our first 3A conference championship last year, beating a team that had a 14 year run of conference championships.

We had another successful season this year and competed with an undefeated team in the second round of the state playoffs. We are confident that next year will be our most successful season because the seniors will have had 3 camps with Volleyball1on1. I have been through a number of different team camps and this is by far the best value out there. The summer camp, the manual, the practice plans, the in season video reviews, and the constant feedback from Andor is awesome!.” 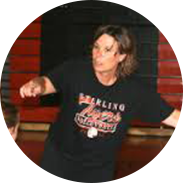 “Andor has made my team stronger and tougher servers. We made 92% of our serves in for the season with allot of the team jump float serving. This has made our program much stronger in the tough league we play in with undersized players. As coaches we are always looking to improve everything and anything to get better. Volleyball1on1 has this same philosophy – Kaizen. 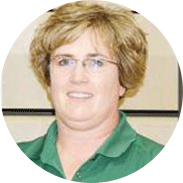 “I think the camp assisted our program in developing a team culture that works for us. When we began to struggle during the season and we returned back to some of our earlier practices based on the system it helped us to refocus. The team culture also helped us put our games (wins and losses) in perspective. Our practice format added some new points of emphasis that the team really responded to and we will keep.” 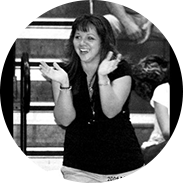 “This was by far the best team camp that I’ve ever sent my players to. The staff genuinely loves the game, and teaching the game to the players. It’s not just about running drills for them…You could see that they wanted to leave each girl with so much more. The Volleyball1on1 staff took time to really get to know my players and their personalities. The team building exercises really made an impact on the girls throughout the season. And the best part is, they come to you! It makes it so much easier to get more kids involved. I feel that I have grown as a coach by learning from them during camp, and from the support that Andor has provided throughout the season post-camp. I could email or call and always felt that I was important. I will definitely be setting up another camp.”

“Working with Andor and his team was not only an easy process, but a very beneficial one as well. The skills, team building exercises and coaching techniques taught and explained are far more beneficial than any program I’ve worked with in my 14 years of coaching. During the team camp, my athletes were engaged, asked questions and left each day exhausted, but excited to return the following day. Throughout the season, Andor continually followed up and gave huge insights to improving the season. I highly recommend volleyball 1 on 1 for any coach looking to improve his/her program and gain valuable knowledge.” 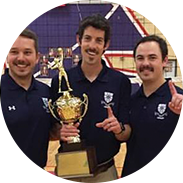 “Being in Oklahoma, we don’t have a lot of coaching connections for recruiting purposes. You helped a ton getting Isaiah recruited! Also, it’s nice having the option to send you video for analysis whenever we get stuck with something (especially with beating the rival in our conference). Finally thanks to Volleyball1on1 Summer Camp for your incredible support and help winning my first high school volleyball championship this year! (2016).”