Indoor volleyball camps for players of all ages and all skill levels. Learn from the best, become the best! 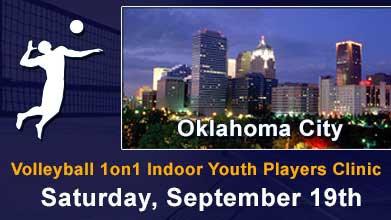 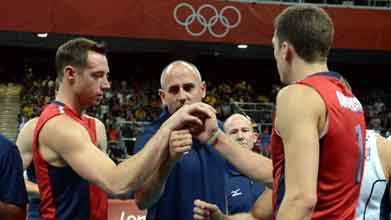 Alan Knipe spent four years as the head coach of the U.S. Men’s National Team (2009-12). He guided the United States to the quarterfinals of the 2012 Olympic Games in London. Also in 2012, under Alan’s leadership the U.S. Men claimed the silver medal in World League. Alan is the current head coach at Long…