How To Build a Leadership Council – Lessons from Alabama Football 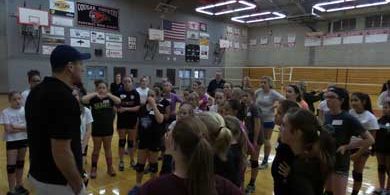 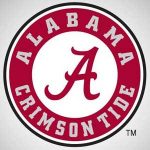 “The goal for the leadership council was to lead by example in practice and never “slack up,” – Alabama Football

In 2013 Alabama football was looking to make some changes to their team culture. They had lost 2 bowl games and were not the program they wanted to be. Changes within their leadership council group were an important part of making the run towards winning 2 National Championships the over the next few years. (Read More! – Losses, lack of leadership fueling Crimson Tide’s anger)

In volleyball, building team leaders within a team is critical for long term team and coaching success. These leaders can be taught to take over many traditional challenging coaching responsibilities which often create problems with coach to player relationships. In talking with coaches the characteristics of the current millennial generation of players has accelerated this need to change toward this new coaching style that requires more player involvement.

Characteristics of this millennial generation and new coaching style include:

Good coaches should rely on constant communication and input from their leadership council when making decisions for the team. Particularly as it relates to the team culture, practice structure and more. This will improves player ownership / empowerment of the team and is critical when coaching millennials.

Contact me below if you would like help setting this up with your high school, club or college program. We offer help though our summer volleyball camps, coaches clinics and online instruction.

Let me know if you also would like to schedule a call for more information regarding our High School “Travel 2 U” Summer Camps!